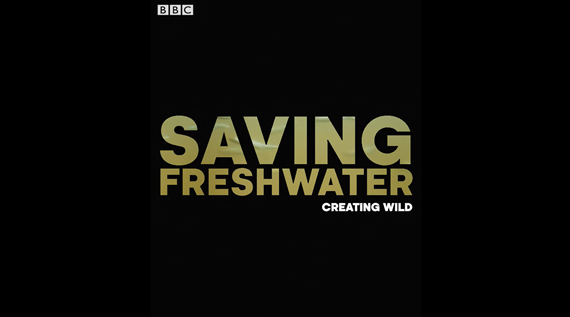 Exciting stuff: Unlocking the Severn has featured on a new mini documentary series, entitled Creating Wild! The series has been created for BBC Earth’s Facebook page. It showcases the people and projects which are reintroducing wildlife to places where it has been lost.

Unlocking the Severn features in the ‘Saving Freshwater’ video, where our programme Director, Jason Leach, explains how our project aims to reconnect migratory fish with their upstream spawning habitats.

Check out the BBC Earth clip below:

Prior to the introduction of weirs in the 19th Century, fish such as the twaite shad used to migrate to the upstream reaches of our rivers to spawn. However after the weirs were installed, fish populations crashed almost overnight. Unlocking the Severn is installing four fish passes along the River Severn to allow the recovery of endangered fish species.

Find out more about how we are helping the shad HERE.

We are opening the fish pass viewing gallery for visits very soon! Keep an eye out ON OUR WEBSITE for booking updates.