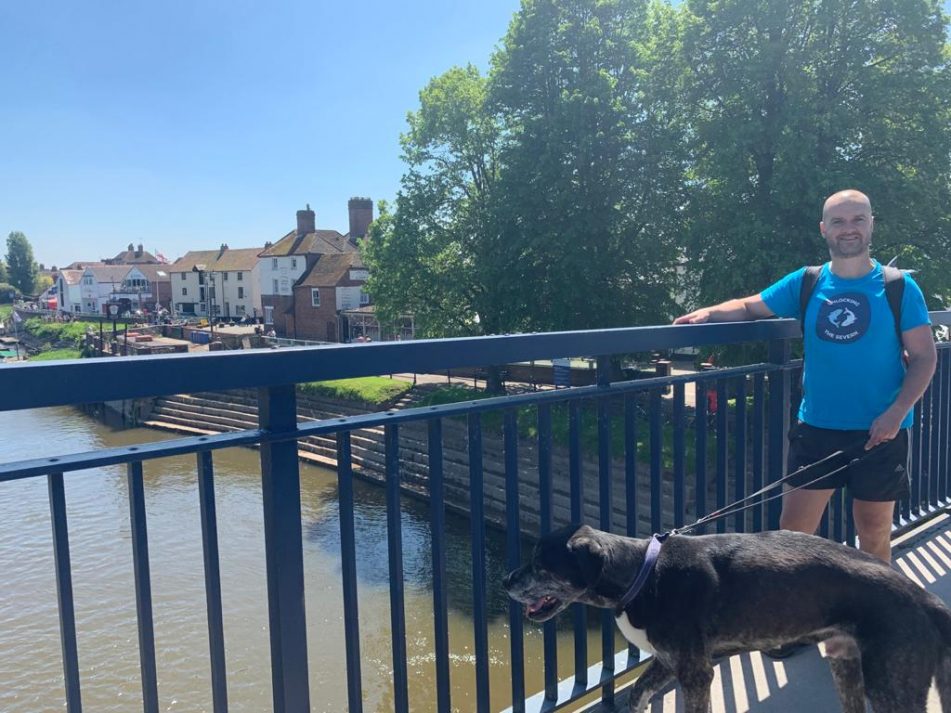 Leg seven of our 206 mile collaborative walk from the estuary of the River Severn up to it’s source has been completed!

If you would like to keep up to date with the teams progress then visit here.

Well done to Pete, Unlocking the Severn Waterways Environment Apprentice, for completing the seventh leg of our Severn Way walk, his second leg of the walk so far!

Pete had some words from his leg –

‘The walk started at the beautiful Mythe Bridge just upstream from Tewkesbury Ham. My immediate impression was how yellow the scenery was. It must be a particularly good year for meadow buttercups as they were covering a wide area both sides of the path, and well into the distance as far as the eye could see. My partner Esther, and my dog Marley, joined me for this walk. The heat was going to cause an issue, as it was a hot day and the sun was on our backs. We had to make regular stops at fishing swims to allow Marley to have a paddle and get a drink in the river. Although shorts and t-shirts were the preferred clothing of choice this did mean getting stung by stinging nettles when wading through overgrown areas. Our first landmark was the M50 bridge which crosses the river near the village of Ripple, about 2.5 miles into the walk. We took this opportunity to have a rest in the shade, and I couldn’t resist the urge to pull up some Himalayan Balsam!

Shortly after the bridge we began to see buildings ahead of us. This was Upton-Upon-Severn, a town which I’ve visited before. I’d heard that Upton Ham was pretty, and a Site of Special Scientific Interest, but I hadn’t known how large it was though! The walk took us along the edge of the Ham on the riverside. The sight of the millions of buttercups in full bloom was impressive. We were also treated to the songs of skylarks and song thrushes, with some oystercatchers flying overhead. It was nice to see an interpretation panel with pictures of some of the fish that inhabit the Severn. I got a different view of Upton from the waters edge. There are many impressive grand buildings indicating that at one time it was a thriving town with wealth, undoubtably provided by trade brought by the river. The sight of people sitting outside the pubs enjoying ice cold drinks was very appealing, but we had plans of our own upstream…

We crossed the river at Upton and headed upstream on the Eastern bank. I’m pleased to say this area had many trees which provided us with some shade. There were several grass meadows on our right-hand side and regularly spotted buzzards and red kites flying overhead. Once we neared the village of Severn Stoke the path took away from the river towards the village. We’d booked a table at the beautiful Red Lion pub in the village where we had a meal and the eagerly anticipated pint of cold beer! After lunch there was just 1.5 miles left of the walk. This part of the walk took us past some large ponds which looked like old gravel pits. Many more birds of prey were hunting in this area including a kestrel. I also think I spotted a footprint of a badger. Our leg of the walk finished at Worcester Riding School, a short distance from the Severn Way walk. We both really enjoyed the beautiful scenery, made particularly special by the views of the Malvern Hills, and all the wildflowers which were thriving on the field edges and Upton Ham.’

You can see Pete’s photos below! 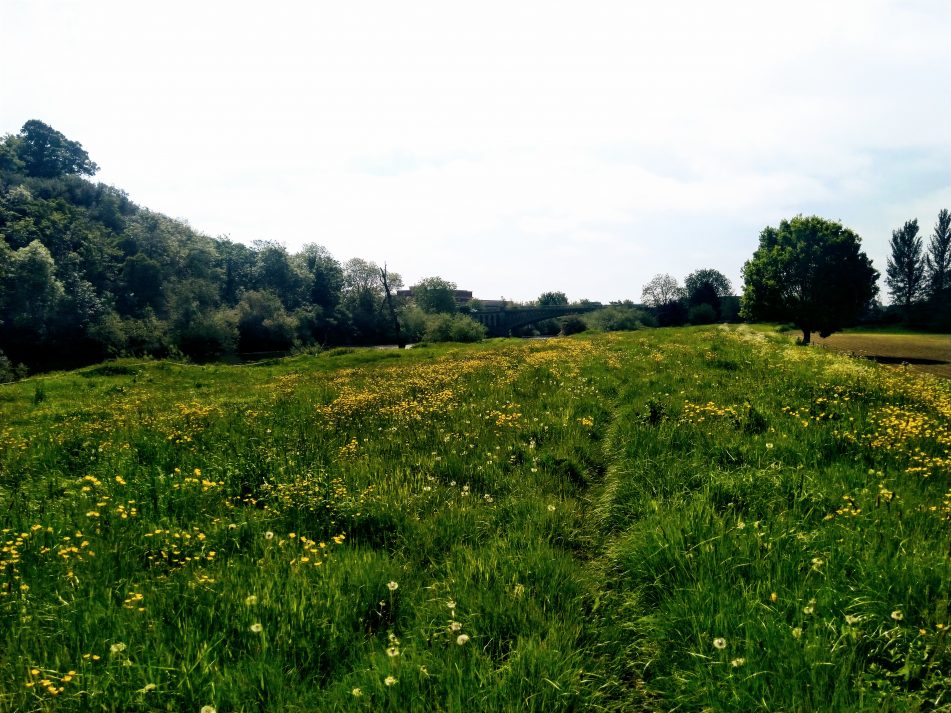 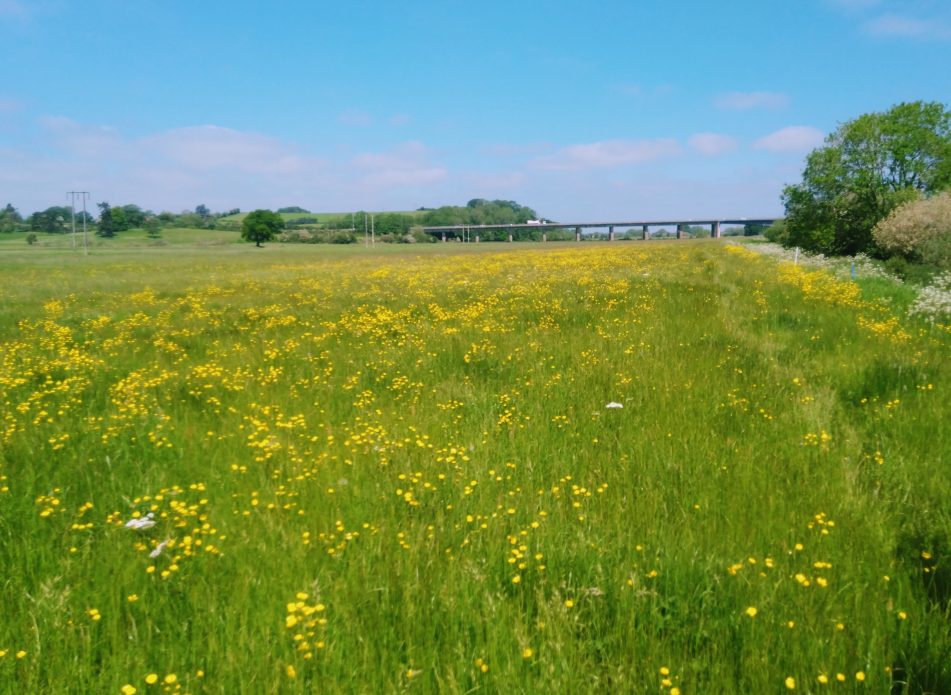 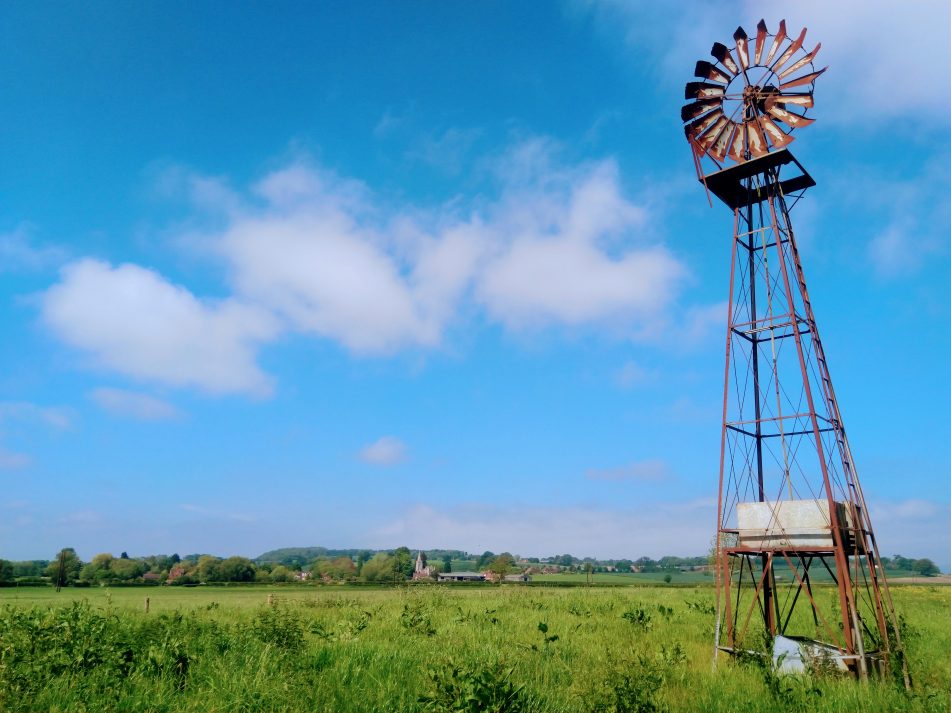 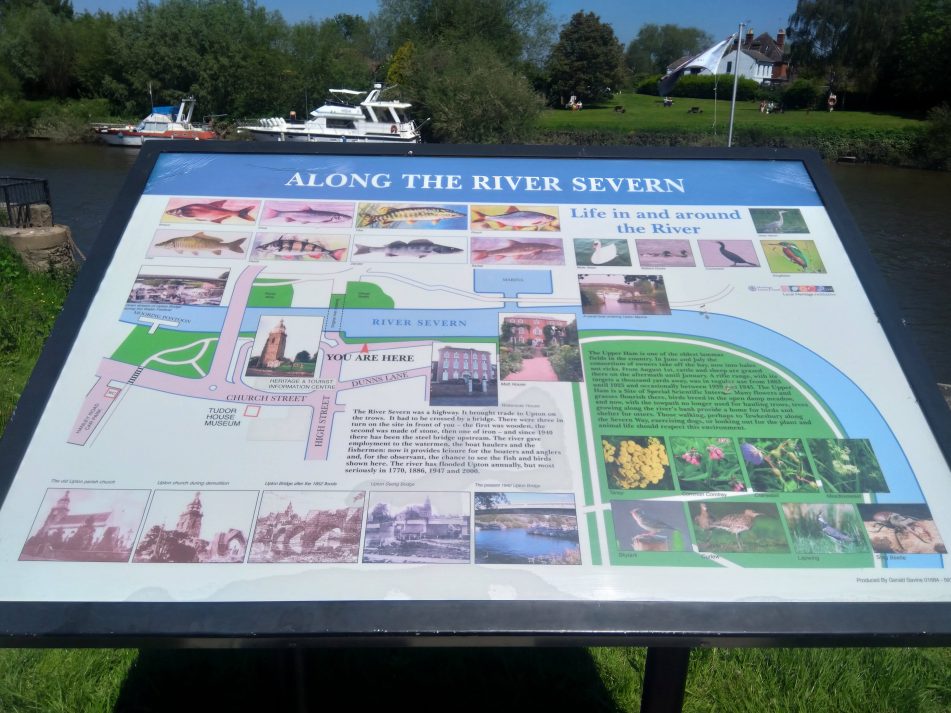 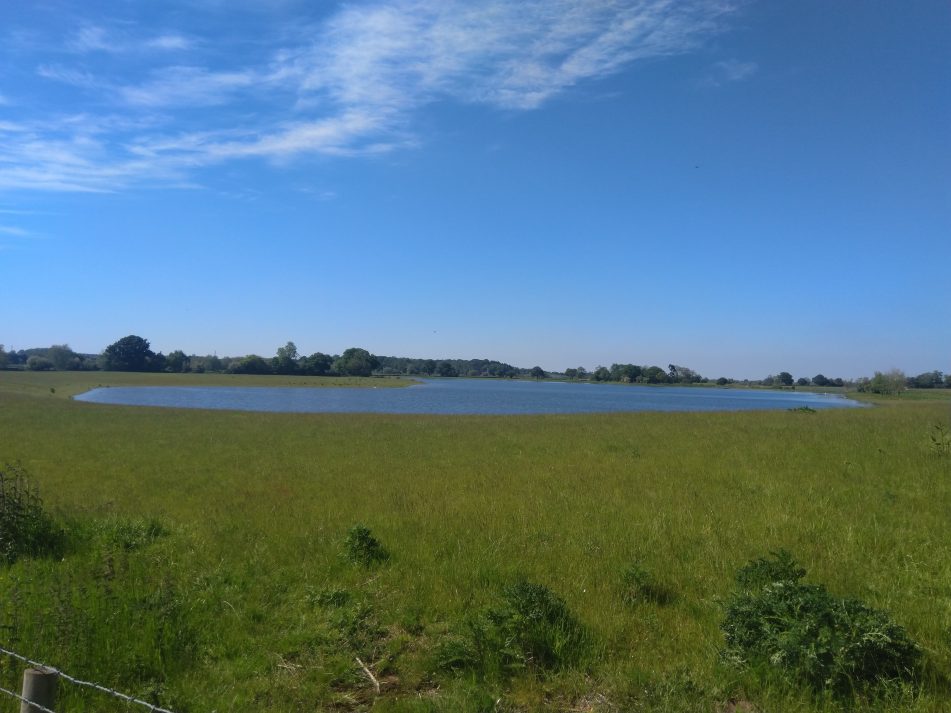 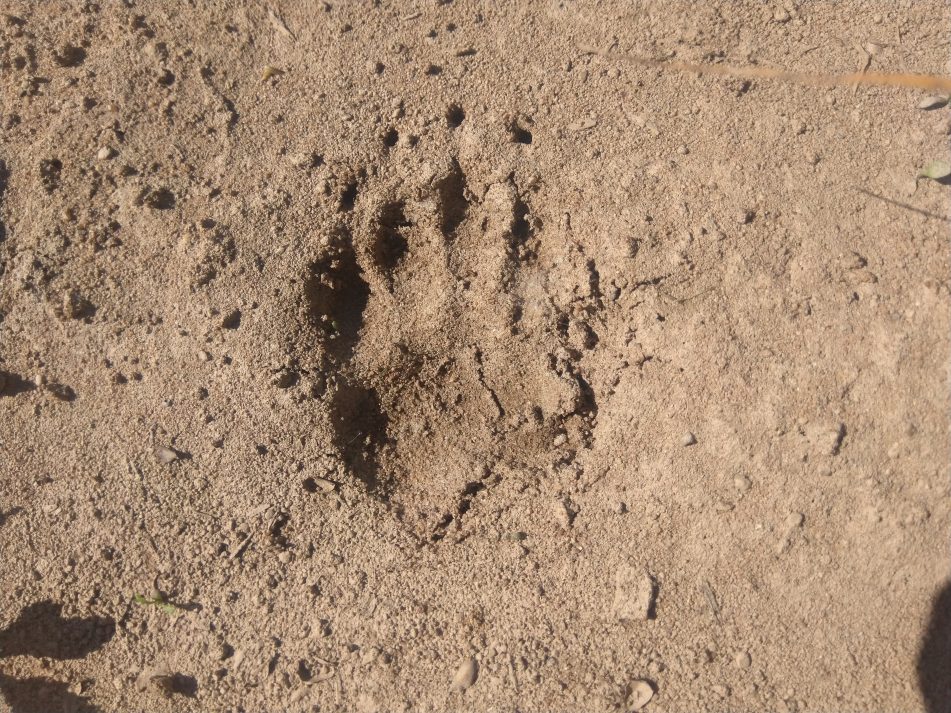 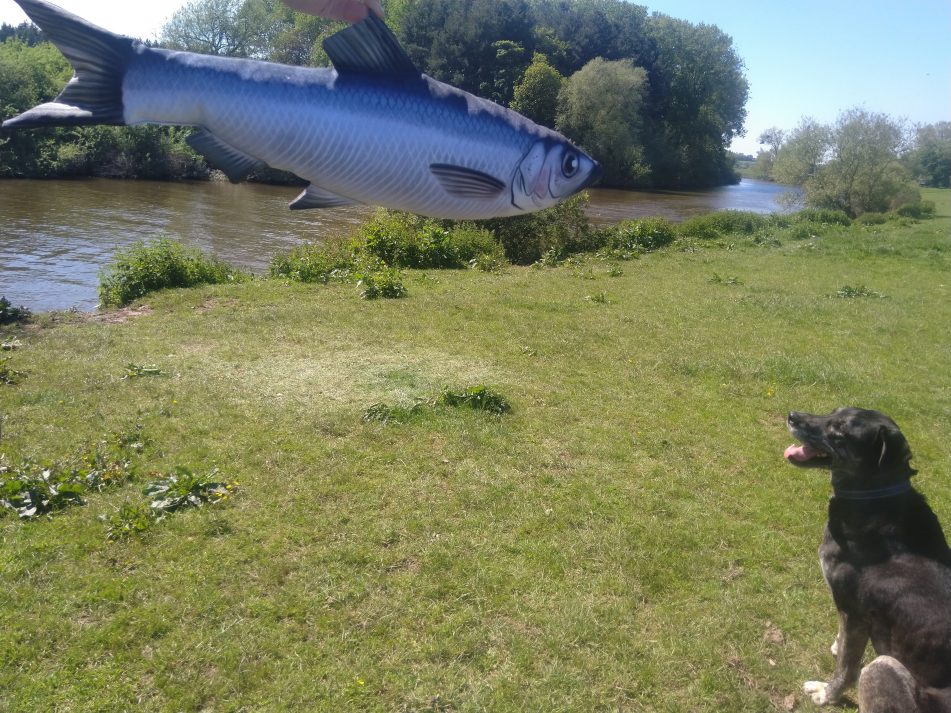